To the Concerned Citizens of Moab City and Grand County:

The Solid Waste District is the current owner/operator of Moab’s Community Recycle Center.  Included in the District’s 5-year plan, is a goal to increase recycling throughout Grand County.  Recently the District has received calls and emails expressing concern about the treatment of glass at the center and the landfills.  Currently, the District is hauling the glass to the Moab Landfill where it is crushed and used as an intermediate cover for the construction and demolition waste that is being disposed of at the landfill.   Because there will not be enough dirt to finish the Moab Landfill, The District can realize a benefit from the crushed glass which saves the cost of buying dirt and reduces the gate fees charged per load.  The District has also used the crushed glass to build a new road up at the Moab Landfill.  There are many challenges to selling the glass including our rural location, the small volume generated, a declining economy, high fuel prices and finding transportation for the load.  The District shipped one load of 24000 pounds of crushed glass to a dealer in Salt Lake who builds counter tops but was told that the glass was dirty (i.e.: labels need to be removed).  The District is currently working with Tony Able of Coors to find a means of transporting the glass to Colorado.  This requires a belly dump truck and, if the driver does not find a load to return with, the transport cost must be paid for both directions.  We only receive reimbursement to cover the shipping costs to Colorado therefore a return trip that we have to pay for costs us about $1,000.00.  In addition, the District plans to build concrete bins with covers to store the crushed glass in an effort to keep the dirt out.  The Solid Waste is committed to serving the recycling needs of our residents and visitors and we will continually work to make improvements that will maximize our recycling potential.

Any concerns, comments can be directed to the Solid Waste District office at 435-259-3867 or emailed to swssd1@swssd1.org

From January to June of 2012, the recycle center has collected almost 2 tons of glass.  While the glass is not being remade into bottles, it is being crushed and mixed with dirt for the landfill cover or used in roads and cements. 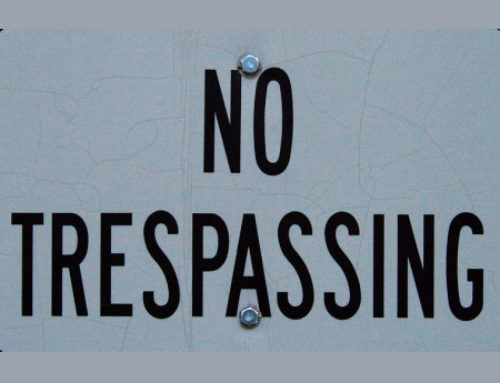 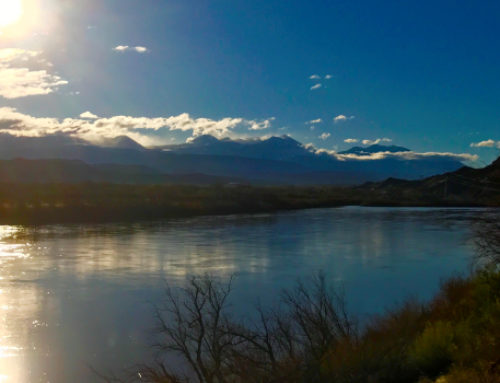